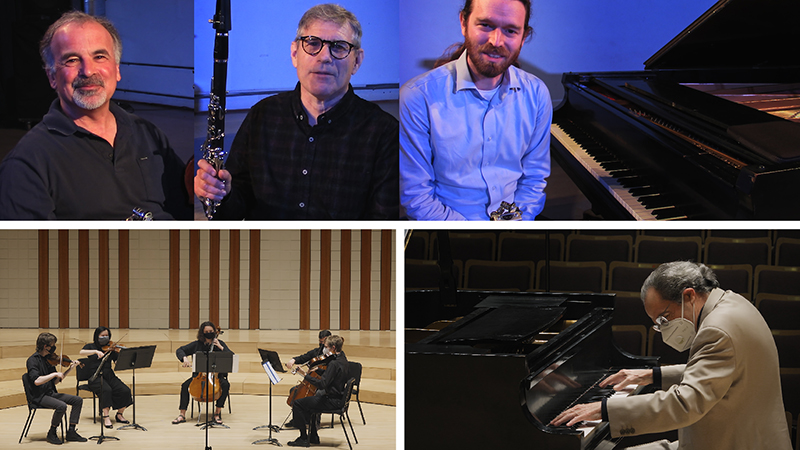 The Charm of Chamber Music

Attending a Camerata Musica concert is a very different experience than going to an orchestra concert. We might liken it to the difference between an intimate dinner for two and a banquet involving a room filled with people. Both offer great culinary delights and good company, but the feelings one leaves with are vastly different.

So how does chamber music differ from orchestral music? Many composers–classical and contemporary–provide both for us. (Haydn, who is often credited with being the true founder of chamber music, wrote 68 string quartets and 45 piano trios, as well as 107 symphonies.) Chamber music is written for a small group of instruments. This allows musicians to make music together in the confines of a large room, or, once, in a palace “chamber”(thus the term). The classical string quartet is perhaps the best example of chamber music.

Typically all members of a group playing chamber music have parts that are equally important. Unlike an orchestra, whose members are led and coordinated by a conductor, each chamber musician must be intimately in sync with the other members of the group. Players also share in interpreting the music. There may be discussions regarding phrasing, dynamics, tempos, and other elements of the work. To achieve the best possible result, chamber players listen carefully to the other musicians, connect with one another using body language and eye contact, and at times even breathe as one. They are members of one body, and the joy for them is creating something beautiful for themselves as well as for their audience.

The next time you attend a Camerata Musica concert, not only listen to the music but watch the musicians as they subtly communicate with each other to produce their wonderful sound.–Gretchen Jensen

In 1976, Lydia’s husband Kelly, a nuclear engineer, took a faculty position at Oregon State University, and the family moved to Salem. Lydia found a kindred spirit in Miriam Bednarz, and they started Salem’s Camerata Musica in 1976. Miriam was a pianist, also a conservatory graduate, from the New England Conservatory. The two of them guided Camerata Musica for the next quartet century. 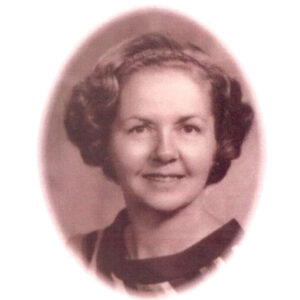 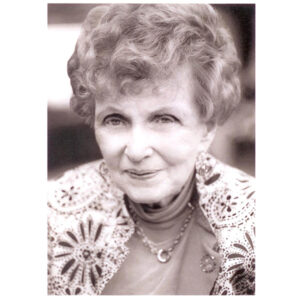 From the beginning, concerts were free admission. Contributions covered the modest honorariums given to musicians. A few grants helped, notably the Salem Foundation’s steadfast support.

Lydia and Miriam placed emphasis on encouraging amateur music-making. Many of the concerts were by amateur groups recruited by Lydia and/or Miriam, and they themselves participated in many such concerts. Camerata also published a directory of chamber musicians every three years, so musicians could find other musicians to play with. George Struble recalls discovering Camerata Musica when he moved to Salem in 1984; he quickly used the directory to find other musicians to make music with.

The first few concerts were held in a few different places, but in 1980 settled in the Anderson Room of the Salem Public Library. Camerata gratefully moved its concerts to Loucks Auditorium in 1991 as soon as the Auditorium opened. Camerata never had any paid staff, nor office expense. As Dan Ritter,member of the Salem Foundation board of directors, is reported to have told the Salem Foundation board, “Camerata gives us the biggest bang for the buck!”

In 2001, Miriam Bednarz developed health issues and was no longer able to participate. At about the same time, Lydia Woods developed her own health issues. Her husband Kelly, then treasurer, convened an emergency meeting to determine whether to disband the organization or how to continue. Consensus was quickly reached that Camerata Musica would indeed continue; a new Board of Directors formed, with George Struble as president.

Camerata Musica thrived, going from seven concerts a year to eight and then nine. Miriam Bednarz regained her health and continued to participate on the Board of Directors. In a new online age, the tri-annual directory became obsolete, replaced by a directory of musicians on the Camerata website. Struble, an enthusiastic amateur chamber musician himself, organized a series of “play-ins,” in which musicians gather and are placed in ensembles for two or three different playing sessions in an afternoon. Some of those sessions led to regular ensembles.

Without Lydia’s and Miriam’s participation, arranging amateur groups to perform in Camerata concerts became more difficult. More professional groups presented the concerts; standards rose, making it still more difficult to program amateur groups. At the same time, Camerata Musica’s reputation grew, and many of the best musicians in Oregon were happy to perform in our concerts. Also, professional groups from outside the Northwest region came to present concerts.

Lydia Woods moved to California to be near her daughter, she died in 2008. When Miriam Bednarz died in 2011, she left a handsome legacy to Camerata Musica. Camerata had operated in the black almost every year, so it had already built modest reserves.

The Covid-19 pandemic of course halted everything. But in January to May of 2021, Camerata presented a series of five recorded – video as well as audio – concerts; they were made available on the Camerata website and also broadcast on CCTV community television.

Camerata Musica continues with strong leadership and a loyal audience of supporters, well positioned to serve the Salem community for decades to come.